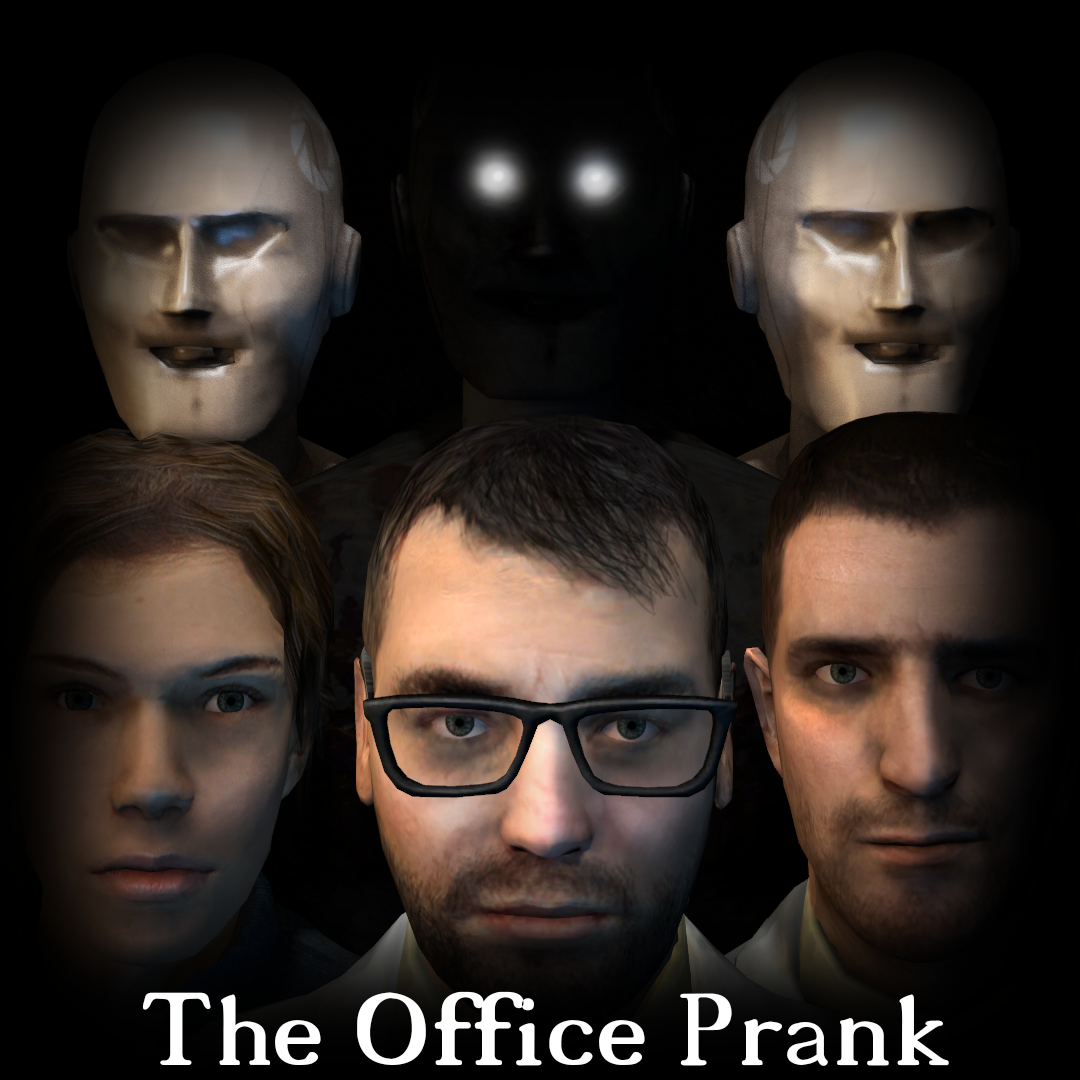 As most of you know I haven't been around much in the Spore modding community. but that doesn't mean I'm not modding other stuff.
As of late I've been making animated Life is Strange videos: http://www.youtube.com/playlist?list=PL ... N0Ns0qA0tI
and before that, I'd been working on a Portal 2 horror map series titled "The Office Prank" (Parts 1 - 3): http://steamcommunity.com/sharedfiles/f ... =385464746

Now, I'm going to be remaking the map series as a mod, as an effort to maker a step into the scene of game design. All 3 maps are going to be redone in highly improved graphical and playable detail, and there will be new maps and more story. If you wish to follow the concept on greenlight, here's a link:
http://steamcommunity.com/sharedfiles/f ... =798983267
Spore is creative, even the mods and hacks.
Or, should I say, especially the mods and hacks?

Return to “Games by Valvesoftware”