TUTORIAL: How to patch Spore with 4 GB of memory.

TUTORIAL: How to patch Spore with 4 GB of memory.

I assume some of you must have sometimes come with crashes when trying to play something like high-complexity adventures with graphics mods like SnekyGraphics installed? Or are you perhaps concerned about your 24+ (12+ with my slot page expander mod) asset page long adventures with literally hundreds of props constantly crashing? The answer to these problems might actually be closer than you think.

I discussed with Snek the other day about this when I tried to solve why my game constantly crashed with the SnekyGraphics mod installed (or just when playing/editing a super-complex adventure like Those Who Remain by Error/Metalblaze), and she basically said that the game ran out of memory.

You see, normally Spore is limited to only using about 2GB of RAM, as it was made during a time when 32-bit programs and computers were still a thing. 32-bit systems like Windows XP and earlier could only hold about 4GB of RAM in total, and anything bigger would just crash the whole system. So, Spore is still today kind of limited by this factor, but it can be migitated somewhat by applying a certain, generic patch.

The 4GB Patch by NTCore is an interesting program, in that it basically tells Spore that "hey, you can use any sort of memory you like now, don't worry about the system", "flips" some sort of "switch", and then allows Spore to utilize 4GB of memory in total. This just means that the game's memory limit is basically doubled, but as it was originally designed for 2GB of usage at max, there is a lot more of leeway in terms of adding more detail into the game itself. It also means you can also more reliably play some of the more complex adventures like Salvation, Motel of Melora or Become What They See, or even modded adventures like Chrysalis; Start-Up by Miikka64 (A really gorgeous adventure in my opinion, you also need to play it!) without crashing, or even with graphics mods and ReShade shaders installed as well!

Anyway, the following will now be a tutorial as on how you can also apply the 4GB patch into Spore: Galactic Adventures as well.
TUTORIAL: And with that, let me know what you think! Is this tutorial useful? Did it reduce the amount of crashes for you? Keep in mind that this will only reduce the amount of memory-related crashes to a minimum. Crashes relating to in-game errors or glitches will not be affected by this patch, so keep that in mind. Now with that, I hope you have a good one with this patch, and as a final note I'll leave you with this beautiful vista from one of my adventures, Light and Dark 1 - Infection, with ReShade and SnekyGraphics enabled! 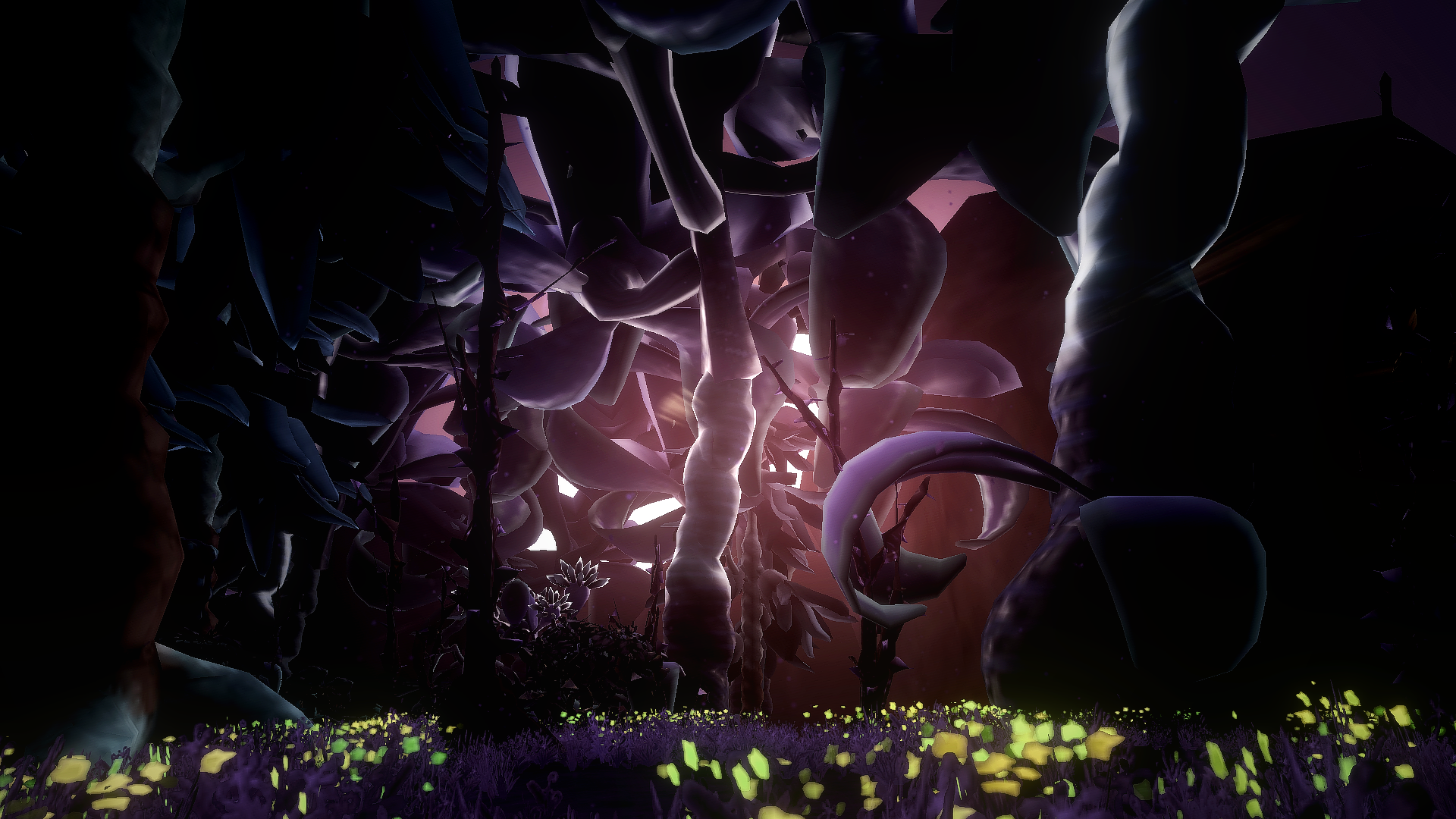